The History Behind CADPAT

With CADPAT returned to the Arktis range (View CADPAT Products) we thought we would share a bit of the history behind the print. Prepare yourselves for a lengthy read...

CADPAT was first designed in 1995, and was one of the very first Digital or Pixilated camouflages created with the aid of computers. Initially seen on helmet covers around 1997/98, It took almost 7 more years to work its way into standard issue uniforms for the Canadian Army (2001/02). The Air Force shortly followed in 2004.

In the first years of the Afghanistan conflict the Canadian SF were operating covertly in the country and the media released photographs of Taliban prisoners captured by allied forces. The CADPAT uniforms, that the soldiers were wearing, identified them as Canadian. It landed the Minister of Defence in very hot water as the country had declared previously that there were no Canadian forces in Afghanistan at that time.

The full name for the woodland print is ‘CADPAT TW’, which is short for ‘Canadian Disruptive Pattern – Temperate Woodland’ (No wonder these things are abbreviated!). The idea behind a digital or pixelated camo is that it is designed to work effectively at several distances. Small shapes (or Micro Patterns) at long distances naturally blend together to make larger shapes which are needed for concealment at long range. Although having a pixilated design doesn’t automatically make your camo effective. The placement & colours are also very important. The Canadian print uses dark and light greens mixed with brown, and black, the combination works well with both the naked eye & Night vision equipment. CADPAT AR & CADPAT WA variants are also produced using 3 rather than 4 colours seen in TW. AR for arid climates, and WA for winter. 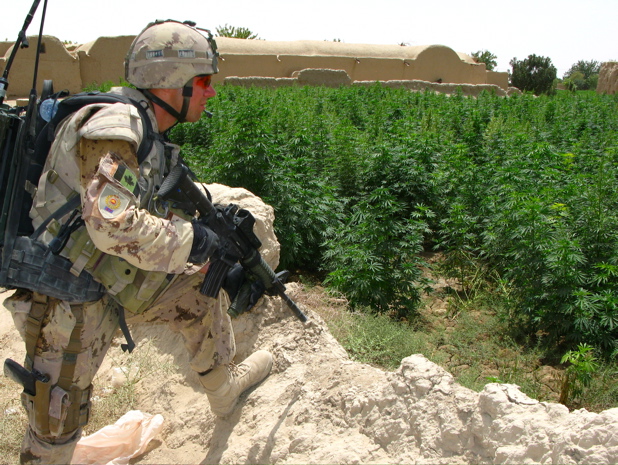 Of course if you have any more information you would like to add, you can comment below.

Back to Arktis Intel - Blog

So, What are you looking for today?

is added to your shopping cart.